Matteo, for those who did not know him, was my son.

Unfortunately, in the height of his exuberant youth, he was attacked by an incurable disease and is now gone. For a father and a mother it is an unspeakable, indescribable and unnatural pain. Matteo has never given me a disappointment, ever.

He had a strong character, the more difficult things were and the better he was able to do them, maybe he resembled me a little but he was stronger than me. When he was 15 years old and he became passionate about reining, he gave me a dream, the most beautiful that a father passionate about horses like me could imagine, from the first shows, thanks to the teachings of Bernard, he demonstrated his skills which then he are consolidated with the victories of the FEI Championships european and world.

When he left us, many things lost their meaning, I thought about closing the stable, I was afraid I would no longer be able to go to our stable where we had thought of everything and then made it together, where everything spoke to me about him. It wasn't like that, Matteo didn't want it.

His energy, present in my every breath, pushed me to continue our project with the aim of making everything even more beautiful than we had imagined together. I hope to do it. I want to thank all the people in the reining who have been close to Matteo, they are many, many, in particular thanks to Carlo and Enrico, I know how much you were his friends and I know how much you miss him.

I miss you so much my love. 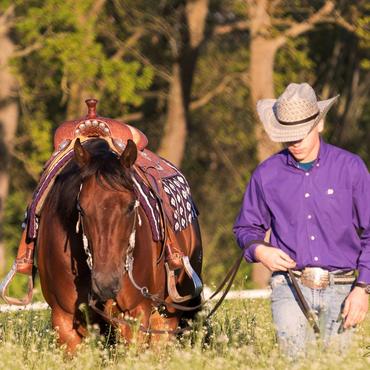 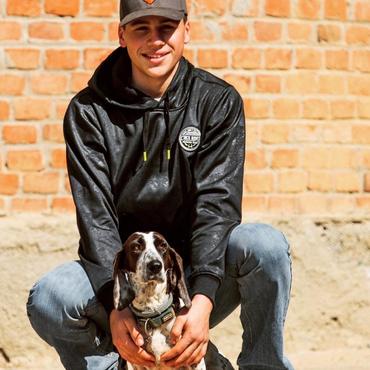 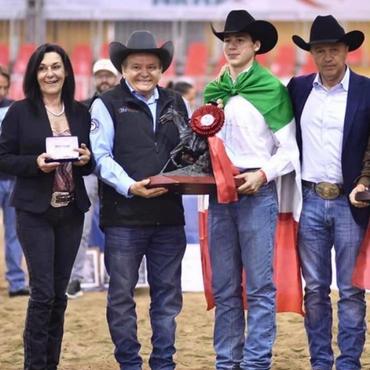