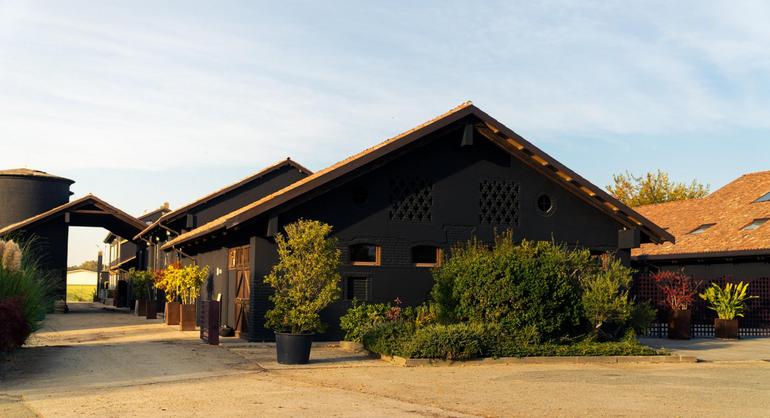 The horse has three main gaits:

- The trot. It is a two-step jumped gait for diagonal bipeds in this succession: right rear with left front (left diagonal), left rear with right front (right diagonal). At this pace the horse reaches a speed that varies from 10 to 55 km / h in harness racing. In the beaten trot (also called light trot) the rider detaches himself from the saddle by rhythmically raising and lowering the pelvis. In the seated trot (also called school trot), on the other hand, one remains seated in the saddle following the movement of the horse with the pelvis.

- The gallop is the fastest natural gait and takes place in four beats, but there are variations in the speed to be achieved. With right hind leading the action, the sequence is: left hind, left diagonal biped, right front, followed by a time-out (fourth time). The leg that "guides" the action is extended up to the imaginary line traceable from the tip of the muzzle to the ground which can be overcome at the maximum extension. An English Thoroughbred at a gallop can reach, even if only for a few minutes, 70 km / h.